What Is OneDrive and How Does it Work?

What Is Dropbox and How Does it Work? 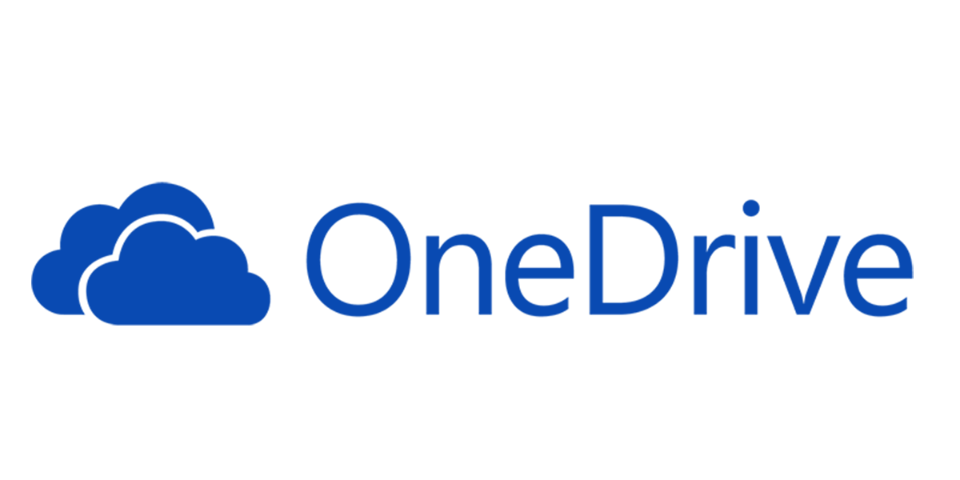 OneDrive is an Internet-based storage platform with a significant chunk of space offered for free by Microsoft to anyone with a Microsoft account. Think of it as a hard drive in the cloud, which you can share, with a few extra benefits thrown in. One of the primary benefits: OneDrive hooks into Windows 10, at least in fits and starts.

Microsoft, of course, wants you to buy more storage, but you’re under no obligation to do so.

Microsoft’s offers change from time to time, but the general trend is down — prices are going down, fast, and it won’t be too long before most online storage asymptotically approaches free.

Many people find OneDrive — at least the Windows 7, 8, and 10 versions of OneDrive — very confusing because, in essence, OneDrive keeps two sets of books. (Windows 8.1 OneDrive, by contrast is quite upfront about the whole process.) In Windows 10’s OneDrive, there’s the whole OneDrive enchilada stored on the web. But there’s a second, shadow, subset of OneDrive folders that are stored on your computer.

If you aren’t confused, you obviously don’t understand. 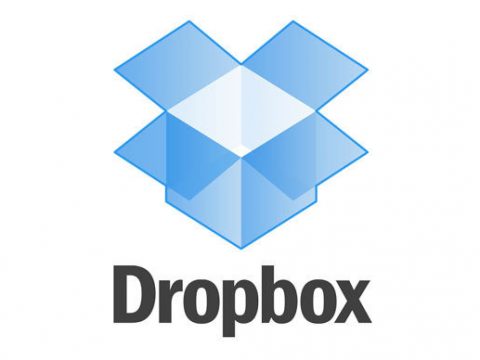 What Is Dropbox and How Does it Work? 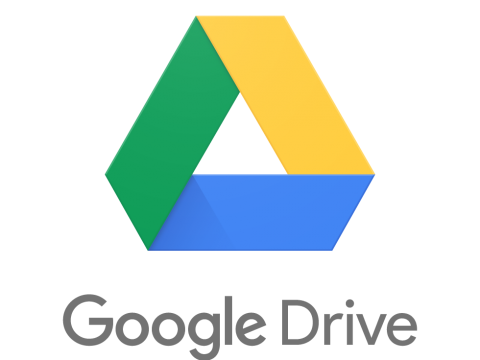 What Is Google Drive and How Does it Work?